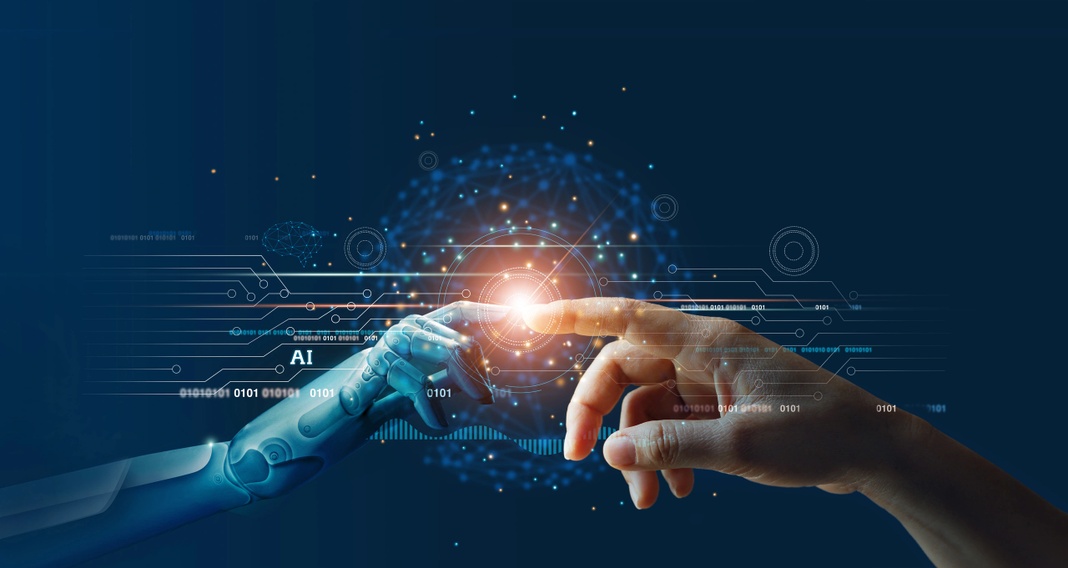 Get started today on your path to digital innovation

Your free guide to digital innovation

How can i be more innovative?

The UK has had a hard time increasing productivity in the last ten years and I believe one of the key causes is a lack of innovation. Since increased innovation improves profitability at the same time as increasing employee engagement and happiness, why don't more companies try to adopt it?

What can you do to encourage innovation? Low self-esteem is a serious problem in the workforce.

“Your life is important. Honor it. Fight for your highest possibilities.”
― Nathaniel Branden, Six Pillars of Self-Esteem

Another way is to change the way your brain is thinking.

If you are always brain storming in the same office or set of rooms, go somewhere else. A good friend of mine who is an inventor and has founded several companies now valued at $100 Million or more first suggested this to me twenty years ago.

Another way to boost creativity is to speak in another language or even learn another language. I am Dutch on my mother's side so whenever I see her I speak Dutch with her. Recently I was skiing in France and I went out with a group of French skiers every morning. Not only did my french improve but my creativity grew dramatically.

Fostering diversity in a team is a great way in the long run to improve innovation. According to research, having Cognitive diversity in your team is the best way to encourage innovation. Typically cognitive diversity aligns with actual diversity, but not always. I'm a straight white male but there's no way I think like a regular straight white male. Trust me, I went to a boy's public school and I wasn't considered normal at all!

One of the most innovative teams I worked in had a transvestite ex rocket scientist from Princeton, a Dartmouth frat boy, a computer nerd from University of Chicago, an Italian american woman with no university degree and myself.

“The fact that a great many people believe something is no guarantee of its truth.”

Personally, I get a lot of creativity from reading. Recently I've gotten great ideas from 'David and Goliath', by Malcolm Gladwell, one of my all-time favourite writers.

“What the Israelites saw, from high on the ridge, was an intimidating giant. In reality, the very thing that gave the giant his size was also the source of his greatest weakness. There is an important lesson in that for battles with all kinds of giants. The powerful and the strong are not always what they seem.”
― Malcolm Gladwell, David and Goliath: Underdogs, Misfits, and the Art of Battling Giants

Help with my marketing